What’s next for Sheffield’s “tech hub”?

We'd like to hear your views on how this project should develop. 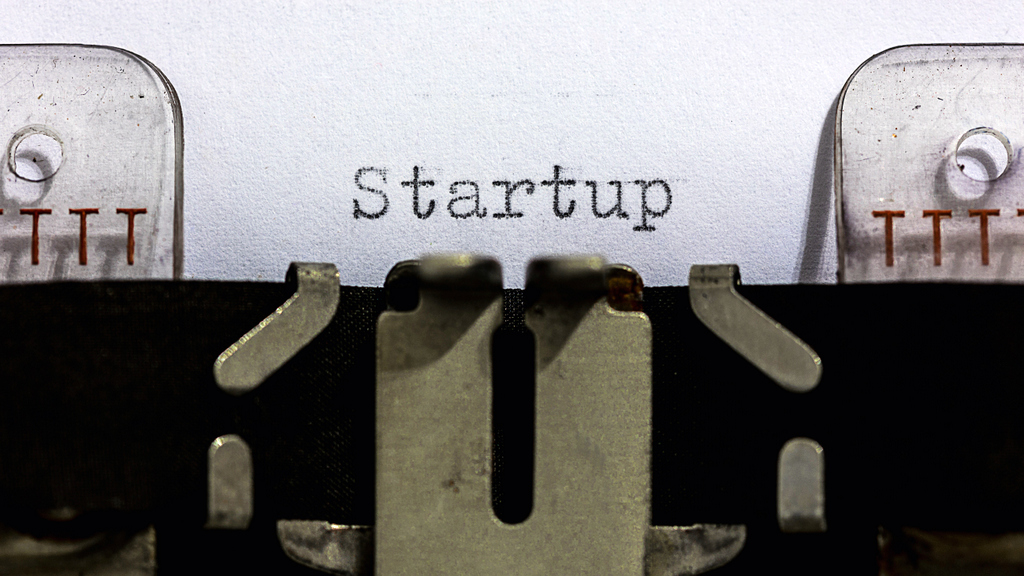 It’s been nearly six months since my post providing an update on the Sheffield Tech Hub / MakerHub.

When I wrote that post, Sheffield Digital had just been asked to participate in the Ecosystem subcommittee of the MakerHub Community Interest Company (CIC). Over the next couple of months, we spent a great deal of time working with other committee members to prepare documents to go to the LEP, describing how the Hub would be set up, what would happen there, how it would be run and what resource would be needed. At the same time, the Property subcommittee was investigating a number of options for a suitable building in the city. Our (Sheffield Digital’s) understanding was that this work would provide both the LEP and the City Council with the information and reassurance they needed to release the £3.5m to the CIC and provide additional funding to help turn plans into reality.

Then everything came to a halt, due mainly to the issue of State Aid. (State Aid is a European Commission term which refers to forms of public assistance, given to undertakings on a discretionary basis, which has the potential to distort competition.) I won’t attempt to explain the ins and outs of this but the upshot was that everything went quiet.

A few weeks later we heard that, to overcome the State Aid issue, the Tech Hub project would need to go out to tender – which is what has also happened in Leeds and Manchester, the two other cities that received Treasury funding for a Tech Hub. That tender has now been issued by Sheffield City Council (as they are the accountable body that holds the £3.5m at the moment). This is what it says – note that the Hub is now being referred to as the “Sheffield Digital Incubator” (no relation).

“Within the context of the development of the Northern Powerhouse, it was announced that Government would invest in tech incubators in the North of England, to nurture start-ups, foster collaboration, and provide mentoring, learning and business support.

The objectives to be achieved by the investment are to:
– increase the supply of suitable small scale floor space for digital SMEs;
– accelerate the growth of the digital economy, digital SMEs and the existing digital industry cluster;
– further build upon the city’s existing successes within the digital and tech industry;
– increase the knowledge base and networking capacity of this industry.

In addition, with an investment of this size, Sheffield City Council would also expect the investment, whether directly or indirectly, to stimulate associated regeneration in the city centre.

The Sheffield Digital Incubator will establish a focal point within the city for attracting inward investment from technology businesses improving access to expertise and finance. One of its key objectives will be to create and sustain a minimum of 1,875 jobs over the next decade. By developing this sector the industry should be well placed to increase high technology graduate retention from the city’s Universities.

Sheffield City Council via the submission of an outline business plan process aims to deliver a facility that demonstrates value for money and that remains fit for purpose and sustainable for the next 15 years. The project will facilitate the growth and expansion of business start-ups, and encourage future relocations elsewhere within the city centre and the wider Sheffield City Region as the digital technology sector develops. ”

The Council has asked for expressions of interest by the middle of September. So far, we are aware of at least three and possibly four interested parties and have already been approached about “partnering”.

This has raised some questions for the Sheffield Digital board and, after some discussion, we decided that it would not be appropriate for us to put our weight behind just one bid. So we have responded as follows:

“Sheffield Digital’s remit is to work on behalf of the businesses and individuals who make up the city’s digital industries. We are happy that progress is finally being made on creating a tech hub/incubator for the city. However, our feeling is that it would not be appropriate for us to partner with any individual bid as we hope to work with whoever is the successful party.

In order to best represent the needs of the city’s digital community, we will be open to consulting with any interested bidder, on a strictly confidential basis of course. We will also be engaging directly with our community to garner their thoughts and ideas on what an incubator should involve and we will make those views available to all interested parties.

Our hope is that this will provide a way for the community’s views and ideas to be heard and responded to and that we will then go on to collaborate with the bid winner. We will also be writing to the Council to let them know that this will be our approach.”

While we wait to see who else comes forward to express an interest and what the timescales will be for awarding the contract, we’d like to push on with gathering ideas and views from the digital community about how this facility should work. If you are interested in this, please get involved in the conversation so that we can feed your views back to the bidders and the Council. 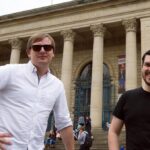 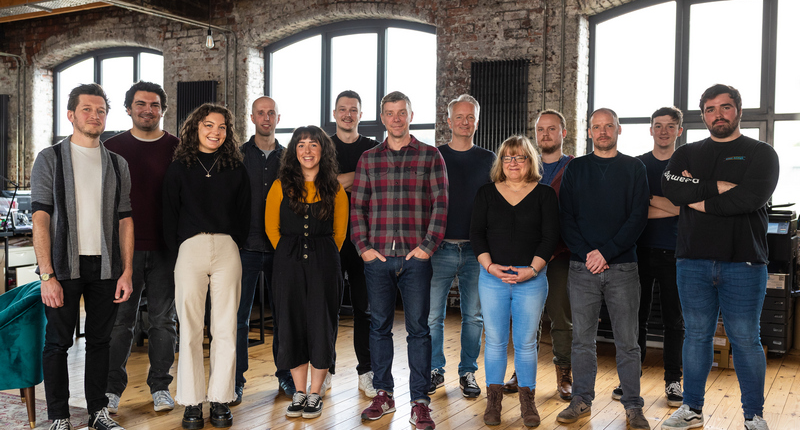