A new region-wide survey aims to understand where skills gaps are and why employers find some positions hard to fill. 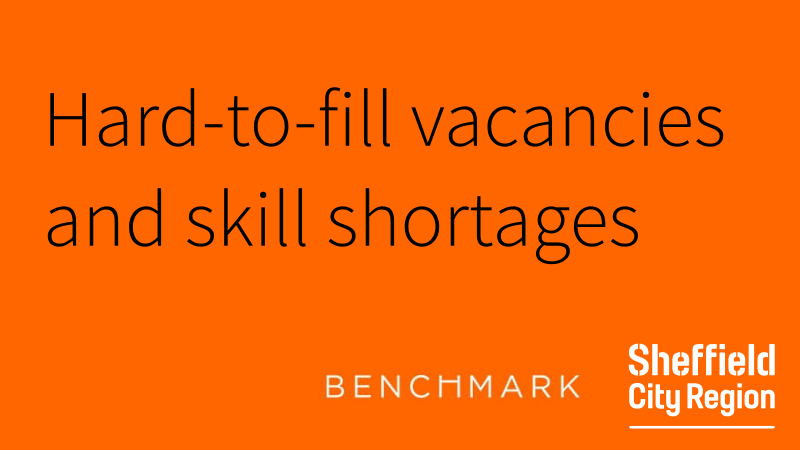 Sheffield-based recruitment firm, Benchmark, has been commissioned by the Sheffield City Region to conduct research looking specifically at skills gaps and hard-to-fill vacancies in the region.

Part of this research is a survey asking employers’ opinion and it would be great to get as many digital and tech employers into the report as possible. The data gathered will not only help the city region allocate resources, but will also help us better understand what initiatives to lobby for at city level and with the universities etc.

The survey itself is pretty comprehensive, but shouldn’t take more than 10 minutes to fill out. If you’ve had difficulty filling a vacant position (ha!) it asks for an example, and then drills into why you think this is and what skills are missing in candidates, including soft skills.

The link to the survey is below and the deadline for submissions is the end of this month. The research is due to be published towards the end of August. We know everyone’s got survey fatigue, and there are at least two more surveys imminent that we’re aware of, but hey, it’s ‘Summer Surveys’ time! (At least these ones aren’t surreptitiously scraping your social graph…)

Anyway. If you’re a digital tech employer in the city, we’d really appreciate it if you could take the time to fill it out! 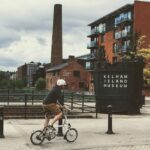 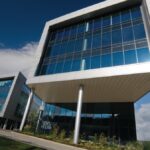 EyUp launches funding for people to retrain into tech

EyUp has announced a new bursary scheme to support its mission to plug the digital skills gap.