Sheffield is about to take its place on the digital conference map, thanks to the efforts of Barnsley agency Make Do. 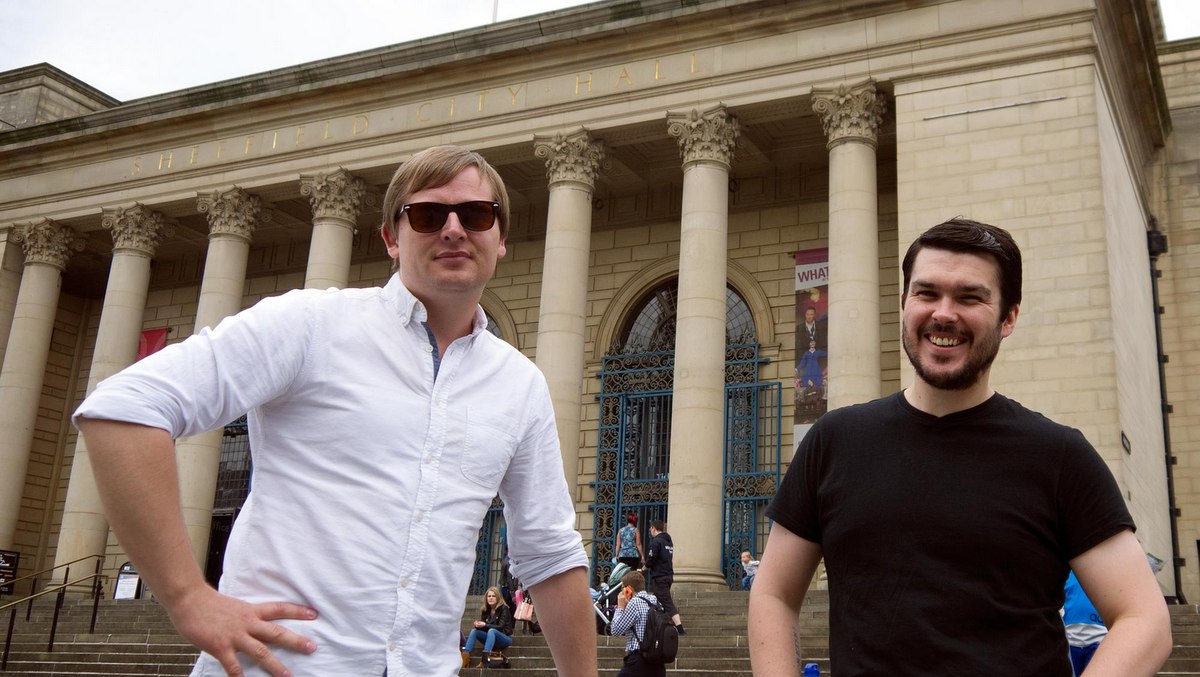 If you are a front end developer, are interested in web design or just want to get up to speed on something new, you should get yourself a ticket to FrontEndNorth which takes place at Sheffield City Hall on 30th September.

Organisers Kimb Jones and Dave Green from Make Do have set themselves the goal of creating a one day event that is focused on delivering practical, hands-on knowledge from industry leaders and up and coming talent.

“It’s great to go to a conference and network and be inspired,” says Kimb. “But we wanted to create an event where you also come away with a whole notebook full of ideas and practical information that you can put to use in your work or your studies. If you’re going to give up a day of work and fork out for a ticket, you want to get real value.”

There are 14 world class speakers confirmed for the event, delivering a combination of in-depth sessions and lightning talks. “We think the lineup is one of the best we’ve seen at this kind of conference and we’re proud that we’ve achieved a diverse set of speakers too.”

The team are no strangers to organising events. In fact, Make Do was originally set up by Kimb and co-founder Matt Watson to focus on events – they were the creators of the Digital Barn conference that ran for three years at the Barnsley Digital Media Centre.

“The last Digital Barn was in 2013 – after that we felt it had run its course and we couldn’t see how the event could grow. So, we held the first FrontEndNorth at Manchester Metropolitan University in 2014, with 8 speakers and 150 delegates. This was also where we met Dave, who was attending his first ever web conference. We looked at doing the event again in 2015 but we were too busy with agency work and, also, a team in Manchester began running a similar themed conference called UpFront which filled the gap left by FrontEndNorth.

“We were determined to run the conference in 2016 and Sheffield is the obvious place to do it. There’s a real gap in the digital events calendar here and we want this to become an annual event in Sheffield. The City Hall is the only central venue of the right size, so we found the courage and took the plunge. Our aim is to break even and lay the foundations for next year. If we make a surplus, we have ideas for how we could support smaller local events too.”

FrontEndNorth is already well on the way to being a success this year. Early bird tickets have already sold out – if you’re a Sheffield Digital member, check your inbox for a discount code to save £25 off the regular delegate rate.

Kimb and Dave are also very keen for students to attend. “We’ve set the student ticket rate as low as we can, but we realise that it might still be a reach for people on a student budget. So we’d love to hear from anyone who’d like to offer a bursary for a student to attend.”

Conference sponsor opportunities are also still available – view the sponsor information pack here. For local digital companies, supporting this event will be a great way to raise your profile with designers, developers and students – not to mention helping to show that Sheffield is a city that’s serious about digital. 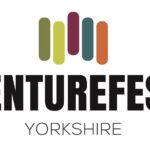 Venturefest Yorkshire 2016 Previous
What's next for Sheffield's "tech hub"? Next 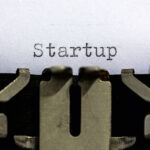 The conference for web designers and developers returns to Sheffield next February and tickets, sponsorship and speaking opportunities are now available.

Tech startups can get involved in the World Summit Ai with a tailored exhibitor package.