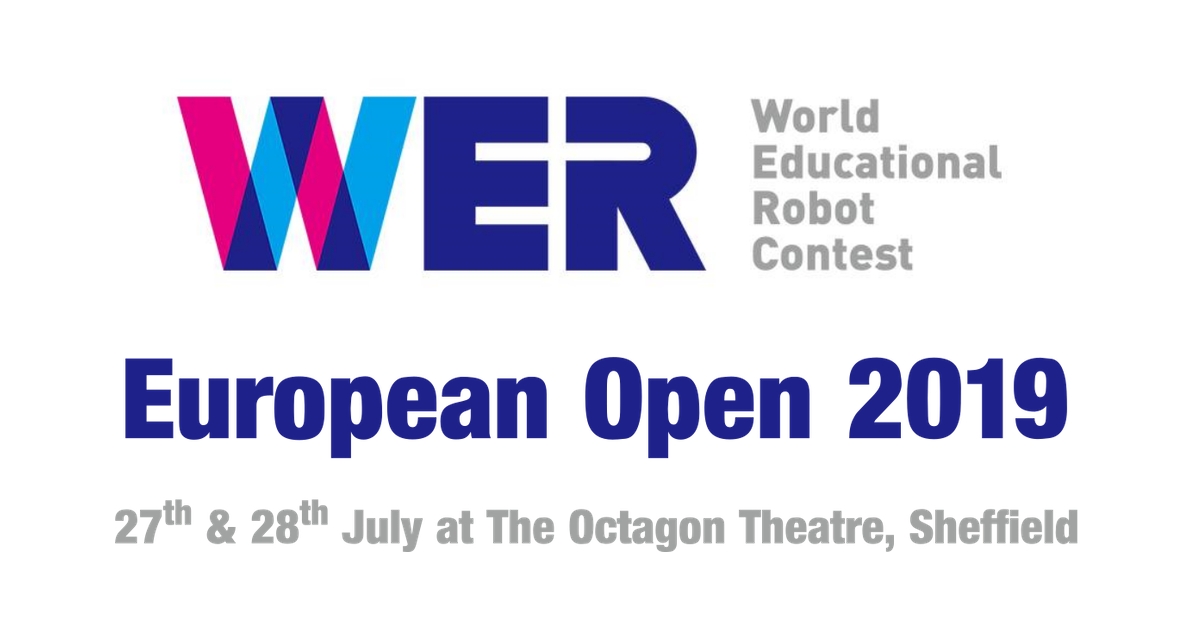 Last year a successful crowdfunding effort and the support of a host of corporate sponsors, including us at Sheffield Digital on behalf of the local tech and digital community, managed to send two teams to the World Educational Robot (WER) Contest in China – this year the ambition is to send FOUR!

Once again, Sheffield is hosting a qualifying round of the Global WER Contest. The WER European Open will take place on the 27th and 28th July at the University of Sheffield’s Octagon Theatre.

90 kids from all over the UK will be competing, along with teams from China, Turkey and Mexico. They will be joined in the auditorium by teachers and parents, as well as existing corporate partners, which include Sheffield Robotics, the Confucius Institute, the AMRC and Rolls-Royce. The event will receive national news coverage both here in the UK as well as in China, the home of WER.

The top two British teams will qualify for the World Finals in Shanghai later this year, and will join two teams who have already qualified from the National Trials held earlier this month, both from Sheffield – one from the Computing specialism at the UTC Olympic Legacy Park, and the other a team of home-schooled kids who practice their robotics at Discovery STEM in Kelham Island.

We don’t know whether more teams from Sheffield will win through, although it seems likely given the head-start our kids already have, given the opportunities they have to practice here, but we do know that winning the right to compete in the finals is just half the battle. The kids will need to raise enough funding to fly to Shanghai in December, as the two previous Sheffield teams managed to do last year. They competed against over 8000 other children from all over the world and won the Special Contribution Award for the entire event, as well as both placing third in their age category!

(And of course, in the process flew the flag for Sheffield tech and splashed their sponsors logos all over the British and Chinese media).

This represents a terrific opportunity for Sheffield firms to support local technology education and get their brand recognised internationally, and, if last year’s event is anything to go by, be part of an amazing life-changing story for the kids that will be representing our city in China. 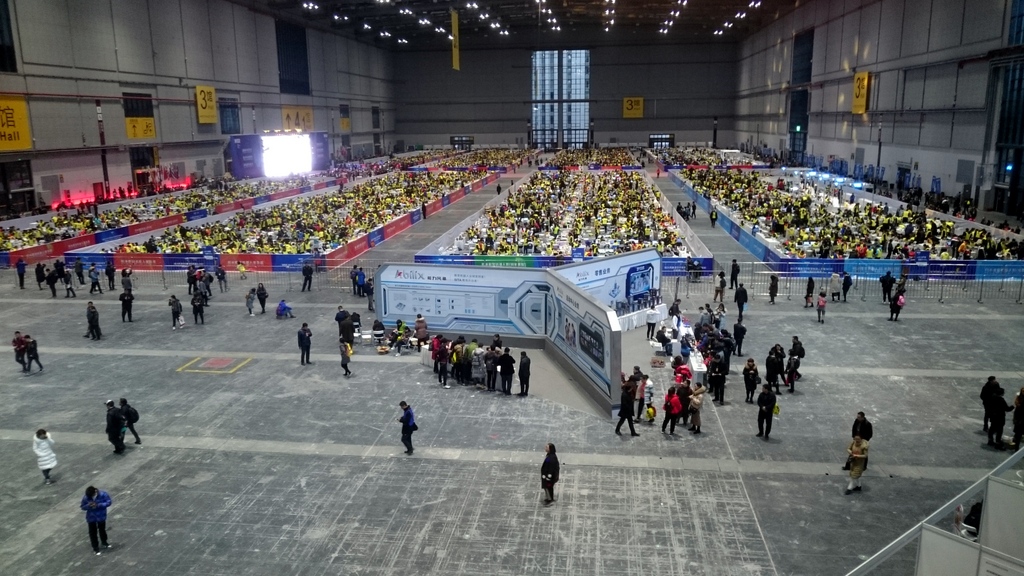 WER UK, the UK branch of the global WER organisation, was set up last year by Dr Melissa Butt, the founder of Discovery STEM, in order to give local kids a clear route and aspiration to learn robotics and be able to take their skills to a truly global stage and perform in front of thousands of people.

This year, Melissa is inviting sponsors to support one child plus one parent or guardian to attend the finals, and the cost per person is around £1,300 covering flights, accommodation, food, tours, transport, contest package, visa and insurance. This should ensure that every child will get to share the experience with an adult.

Firms can also become a Major Sponsor by supporting one of the four teams in its entirety!

Sponsors are also offered exhibition space and invited to speak at the closing ceremony of the European Open event in July, as well as present awards from 4pm on the Sunday. Tony Prescott, Professor of Cognitive Robotics and the Director of Sheffield Robotics, will keynote the closing ceremony.

You can learn more about the sponsorship packages available and contact Melissa by emailing admin@wer.org.uk to start the conversation. 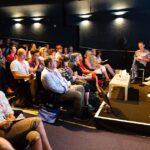 Children’s Media Conference: special rates for Sheffield's... Previous
Lend your skills to The Startup Summer Next 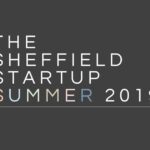 We caught up with the world-leading retail services robotics manufacturer.