Getting to grips with new immigration law

Immigration law specialists from Fragomen Sheffield explain what the post-Brexit rules mean for those working and hiring in the digital sector. 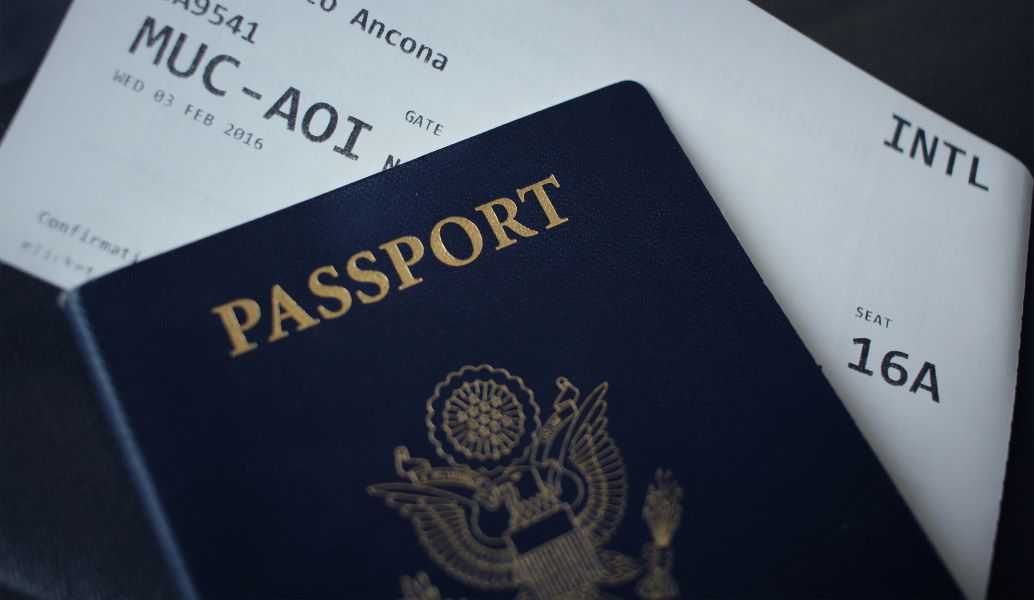 The rules governing the new relationship between the EU and UK came into effect on 1 January 2021. This includes a new Immigration System, which dictates who can come to the UK to work and replaces the freedom of movement rules that the UK previously subscribed to. If you have plans to employ people from outside of the UK, or if you are from an EU country and hoping to work in or set up your business in the UK’s digital tech sector, there are some important details you need to understand. In this guest blog, Laurence Keir-Thomas, a Senior Associate, and Abbeygail Harmsworth, a paralegal, at Fragomen Sheffield, explain the new laws and provide some useful examples for the digital industries.

Most people would agree that the end of 2020 came as a welcome relief, but the start of 2021 is already bringing its own challenges in the immigration world, underscored by the much-anticipated overhaul of the UK’s immigration system.

The headline news is that freedom of movement has now ended for new arrivals to the UK from the EU. Individuals who arrived before 1 January 2021, or can prove they have spent time in the UK in the six months up to 31 December 2020, have until the end of June 2021 to apply under the EU settlement scheme, if they haven’t already done this. It is a quick and straightforward application that is made via a phone app and can be done either in the UK or from overseas, although there have been some reports that it is more difficult to use outside of the EU.

What this means in practice: a points-based system and Skilled Worker visas

The long-standing distinction between the way the UK welcomed EU and non-EU nationals is gone. In its place is a revamped points-based system. If you are looking to hire new talent from outside the UK and Ireland (note that Irish nationals are exempt from these changes) and the candidate doesn’t have a family link to the UK, or is not a recent graduate from a UK university, they will need a Skilled Worker visa.

So, if you are a games studio looking for your next technical artist, and you’ve always recruited from the Spanish market, you’ll have to think about immigration a lot more than you have done previously. You’ll also need to pay a significant amount in Government fees. On the flip side, if you expand your search region, you’ll find it easier to hire from other non-EU markets, such as Canada, than before.

To qualify for this visa, an applicant must score 70 points. This breaks down to 50 points for mandatory criteria and 20 points for “tradeable” criteria.

1. Approved sponsor: The business needs to be approved by the Home Office to hire non-UK or Irish nationals. This approval takes the form of a sponsor licence. Getting a sponsor licence requires some detailed preparation, including collating supporting documentation and preparing an online application form. Once the online submission is complete and the fee is paid (currently £1476 for medium and large companies and £536 for small businesses) a decision should be made around four weeks later.

You’re usually a small sponsor if two of the following apply:

2. Skilled role: A positive of the new system is a reduction in the skill level traditionally needed for sponsorship down to RQF Level 3 (approximately A-level skilled occupations). Whilst the majority of roles in the digital sector were already at the required skill level, this change does open visa sponsorship for IT operations technicians and user support technicians.

3. English language: The candidate needs to prove he or she can speak English to Level B1 of the Common European Framework. At this level, students are beyond the basics but they are still not able to work or study exclusively in English. Typically, this is met through holding a degree taught in English or passing a Home Office-approved English test.

If the candidate can score 50 points, he or she then needs to score 20 points under the tradeable points section. This can be a complex calculation with several routes available. Thankfully, the digital sector is well placed to meet these requirements.

The vast majority of IT or digital roles are currently listed on the UK’s Shortage Occupation List. As a result, roles need to meet lower minimum salary thresholds. For example, a business wants to hire a software developer from Germany; the role will fall under occupation code 2136 (currently on the shortage list). Consequently, the minimum salary for visa sponsorship will be £26,640 a year, based on a 39-hour week. This is lower than the £33,300 that would be required if the role was not on the shortage list.

If you are an EU national looking to the UK as a place to start and grow your business, the best option for now is likely to be the UK’s Global Talent visa. To qualify you’ll need an endorsement from Tech Nation (who will review your academic background, letters of recommendation, and achievements in the sector. If successful, it’ll be a straightforward process to secure a five-year work visa and a pathway to permanent residence in the UK.

In addition, later this year the Government will be publishing further details on the new Highly Skilled Worker visa. This will permit those with relevant skills and experience to come to the UK without a job offer.

If you’re in business in the digital sector, you’ll need to consider, if you haven’t already:

If you want to discuss any of the points above please contact us at Sheffieldinfo@fragomen.com.

Ecosystem Update Autumn 2020: Focus on - Sheffield's... Previous
Episode 70: What next for the Sheffield Digital Podcast? Next

A couple of weeks ago we submitted our Summary Report to the South Yorkshire Skills Accelerator, compiled from your feedback as digital tech and media employers and partners. Our collective findings will inform the Local Skills Improvement Plan (LSIP) and provide a framework for developing the provision of digital skills and training for the future.

Support the next generation of coders, engineers and digital creatives