Head over to Bungalows and Bears on 1st Feb for some snakey fun with Sumo.

Game Over is a popular Sheffied-based events company focused on retro and current generation gaming. They hold monthly mixers at City Centre venues that host casual and competitive gaming with tournaments, raffles, and local game devs. They’ll be celebrating their 2nd birthday event on February 1 at Bungalows and Bears.

Sumo Digital will also be part of the event – they first showed their original game “Snake Pass” at Game Over’s February event last year. Sumo will have the latest version of the game (releasing in early 2017) for the public to play and will be having giveaways as well, on top of the other unannounced items Game Over has planned.

Part of the proceeds from the event will go to charity. For more information about the event, visit Game Over’s Facebook page. 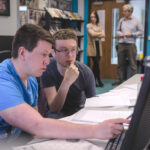 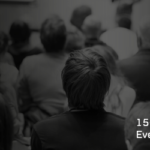