All the talks from our first Showcase event – Joi Polloi, Boneloaf, Megaverse, WANdisco and Bossa Nova. 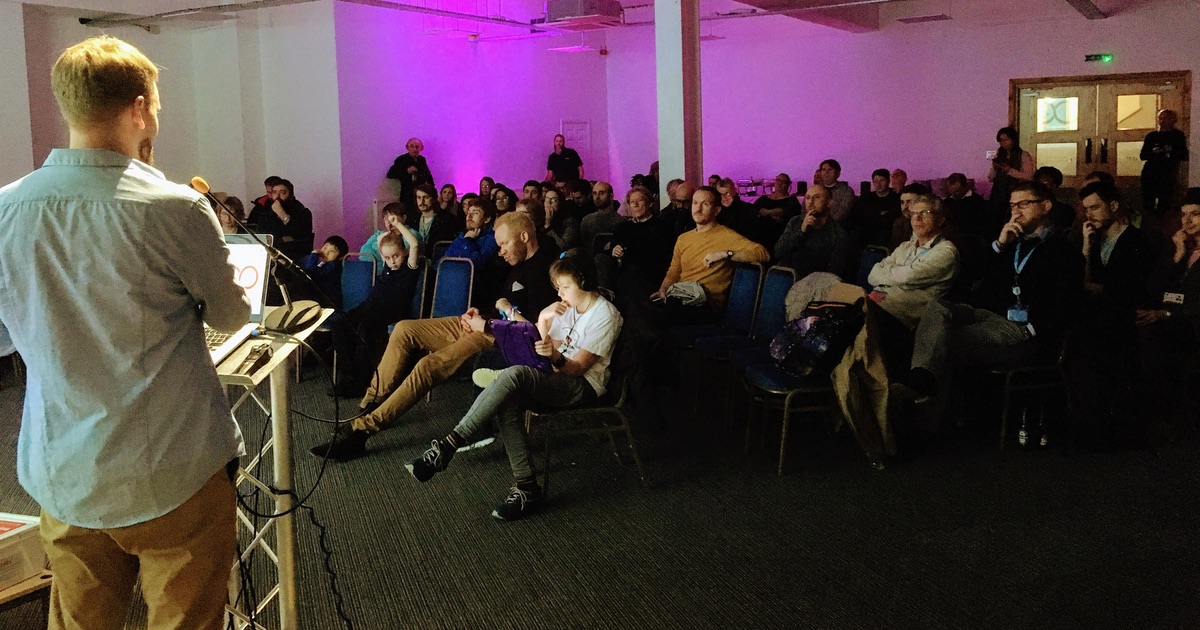 We have a podcast special for you with episode 25 – it’s all the talks from the first Sheffield Digital Showcase event. If you couldn’t make it on the night or you just want to relive it all again, this one’s for you.

What is the Sheffield Digital Showcase?

We’ve long wanted to create a space for Sheffield’s companies and freelancers to present a significant piece of work they’ve recently produced. On 22 November, we did just that by taking over The Platform and handing over the stage to five fantastic speakers from across Sheffield.

First up, we had Nick Crossland from Joi Polloi, who shared the story behind the company’s fantastic work on Channel 4’s The Circle this summer. Then we had the Boneloaf team who talked through their hugely popular game, Gangbeasts, followed by Ben Carlin from Megaverse, creators of stunning Extended Reality experiences.

Joe Dreimann of WANdisco went on to tell us about what the company does, including a brand new product called Multicloud, which launches soon. And finally, we had Red McKay, managing director of Bossa Nova, who covered the company’s recent move to Sheffield and exciting plans for the future.

Red also very kindly donated £500 to the Sheffield to Shangai kids cause, which we know they hugely appreciated. The kids came along to the showcase too, so hopefully picked up some tips from the professionals!

Note on the audio

As I say at the beginning of the show, the talks were recorded using a simple recording device placed on the podium in front of the speakers. It did a pretty good job, but the quality dips when a speaker moves elsewhere on the stage. It doesn’t happen often. Mostly it’s as clear as can be.

If you’d like to have new episodes of the show appear right in your podcast player, you can subscribe via our page on Apple Podcasts or search for us in your podcast app of choice!

Every episode comes with a list of links to all of the various people, companies and topics that we reference. Here is that list for episode 25.

Did I miss something you’re looking for? Just get in touch and let me know.

We’re really keen to get your feedback on the podcast. You can share your thoughts with us on Twitter or on the channel in the Sheffield Digital Slack community.

Thank you for the music

Thanks again to Alex Mclean – aka Yaxu – for the show’s intro music, licensed under CC BY-SA 3.0. 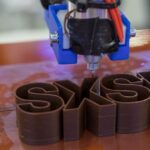 UK's department for international trade looking for Sheffield... Previous
Cooper Sessions: ‘From Side Project to Startup’ Next 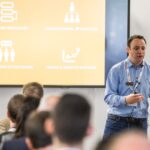 Creative practitioners across South Yorkshire are invited to collaborate with the region's film, music, arts and theatre leaders.