Episode 14: Mayoral candidates on the region’s future and how digital fits in

We interview Hannah Kitching and Rob Murphy to find out their plans for Sheffield City Region if elected. 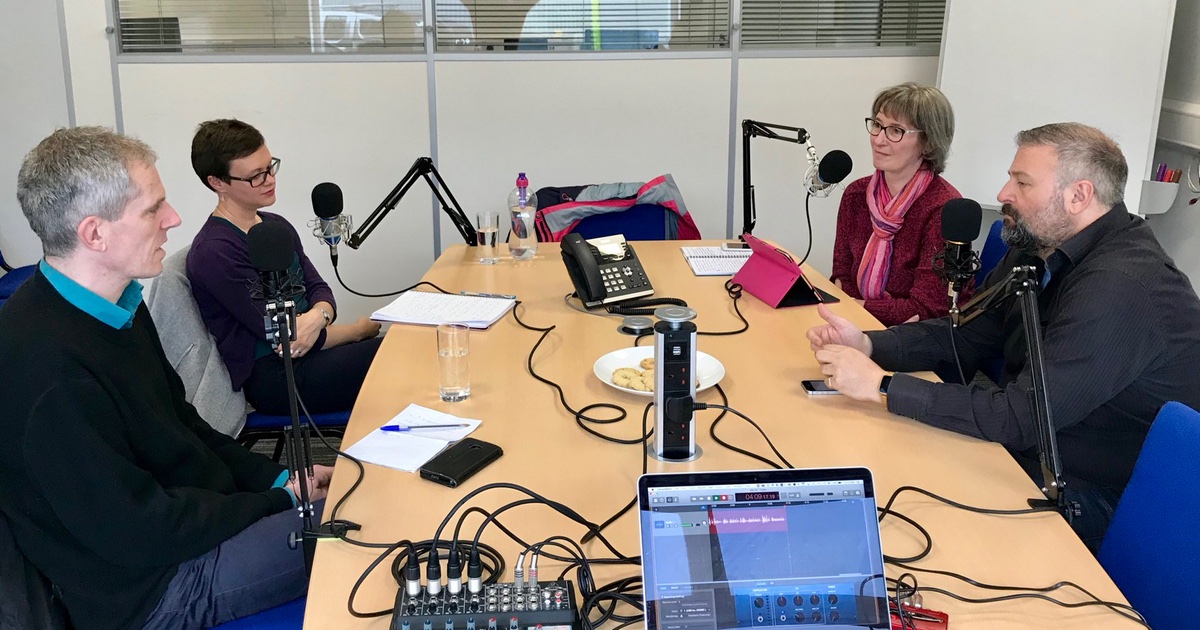 Episode 14 of the Sheffield Digital Podcast is ready for you. It’s a good one, as we interviewed two of the candidates in the upcoming Sheffield City Region mayoral election: Hannah Kitching of the Liberal Democrats and Rob Murphy from The Green Party.

We asked them about their plans for the region and, in particular, what they saw for the digital sector in the future. I think you’ll find it an interesting listen and thank you to those of you who sent us questions beforehand. I hope we covered most of your suggestions.

It’s worth mentioning that we did ask all four candidates from the major parties. Conservative, Ian Walker, couldn’t make the show, but did record a short response to one of our key questions separately. That follows the conversation with Hannah and Rob.

And Labour’s Dan Jarvis declined to come on the podcast, but did take part in a roundtable earlier in the week. Both Chris and Mel were at that meeting and offer their thoughts on what he said in this episode too.

After all that, we go through the usual new and events from around Sheffield’s digital community. In particular, Chris offers more detail on the Urban Connected Communities 5G bid following the interview I did with Mark Gannon.

I hope you enjoy this rather unique episode and, as always, do get in touch to let us know what you think.

Our episodes are typically split into at least two sections, which include an interview and then the latest news updates. You can now easily skip between these sections if you use an app that supports chapters!

Every episode comes with a list of links to all of the various people, companies and topics that we reference. Here is that list for episode 13.

Did I miss something you’re looking for? Just get in touch and let me know.

We’re really keen to get your feedback on the podcast. You can share your thoughts with us on Twitter or on the channel in the Sheffield Digital Slack community.

Thank you for the music

Thanks again to Alex Mclean – aka Yaxu – for the show’s intro music, licensed under CC BY-SA 3.0. 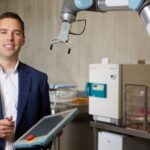 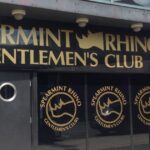 One of the UK’s leading colleges has joined the Sheffield Digital family.