What do co-workers in Sheffield value?

Rowan Hall shares her research into Sheffield’s growing co-working scene and asks you to take a survey. 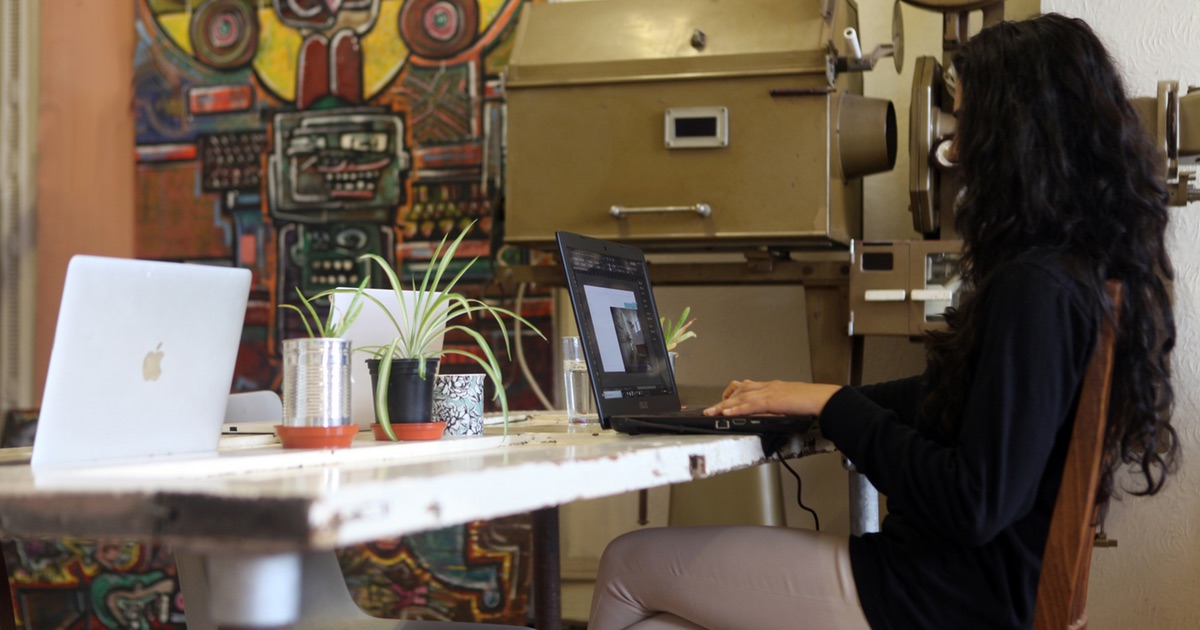 This is a guest post by Rowan Hall, a mature student at Sheffield Hallam University, currently working on her dissertation; exploring co-working in Sheffield. Do you work in a co-working space? Please do take a few minutes to complete Rowan’s survey.

Last month, I started a dissertation research project looking at the places and spaces we work in Sheffield and specifically, at co-working.

After chatting with other co-workers and hosts, I narrowed the project down to look at a particular type of co-working space. One where you pay a membership fee or sign up to access the space, rather than a collaboration-type room that a business might host for employees on site, or a public space like a library.

A quick Google search of co-working in Sheffield threw up a few familiar hits and for good measure I filled out some web forms from national brokers who promised to send me the city’s best co-working offers (which as it turned out were mainly shared serviced offices). I had a very interesting conversation with one broker who told me she didn’t know Sheffield that well but was in charge of all minor-cities in the UK so was best placed to find me what I needed. Minor-cities? Out of interest, I asked her how many cities were in the major-cities cohort – 15! It seems Sheffield isn’t classed as a major city when it comes to workspaces because of the low enquiry rates and the cheaper rents.

I was a little perplexed at the word minor (it sounded a bit insulting) but actually, as my research has progressed, I’ve understood better why she used this term. Sheffield’s rental market is nowhere near as saturated as other cities. In turn, this means that our rents are still very competitive. Historically, this must have created problems when trying to attract developers here. After all, why build in Sheffield if you can build it elsewhere and make more on the rent? But I have learnt that the market is correcting itself and actually the earlier saturation in other cities means that Sheffield now has a stand out offer.

I’ve also learnt that the city’s response to a lack of inward investment has been to create meanwhile uses for existing spaces or invest in older buildings long-term and play with their interiors; celebrating their history whilst forging their future. Through these ventures, a co-working culture has surfaced. Add these two forces together (a fresh interest in the city from developers and an existing tribe of people who want space) and it feels like Sheffield’s co-working offer is about to take an upward turn. But what will it look like in the coming years? Will we see some of the big international players investing in new builds or fit-outs? Will we see the meanwhile-use spaces pushed to the outskirts of the city centre as new investors move in? Or is there a way of connecting these two as has happened in other areas; where independent co-working space providers animate a building with a bottom floor provision accessed at a reduce rate, and rent is recouped from the floors above? Is this something that people in Sheffield want? Is it something we need?

Over the last month I’ve been fortunate enough to interview a series of the co-working hosts that operate in the city. The newest opened their doors in Sheffield less than seven weeks ago and the oldest has been running this type of provision for more than ten years (albeit marketed as something quite different).

I’ve looked around spaces with a focus on incubation, spaces with an emphasis on social change and spaces that built their whole provision around wellbeing at work. I’ve found others, where the co-working offer was born out of financial necessity and has evolved into something else entirely. The designs of these spaces are eclectic and their purpose varied, which has only bolstered my curiosity in this burgeoning Sheffield scene.

Despite the openness and generosity (in typical Sheffield style) of co-working hosts, operators and providers, there is still a big part of this picture missing. Currently there isn’t any localised data about who our co-workers are and what they value. I’m hoping this is where you can help. If this research is going to result in something interesting and useful, then I need to hear from the freelancers, self-employed, employed, start-ups, students, academics and remote teams that work out of co-working spaces here in Sheffield. I’m hoping i’ll find some of you through this blog.

I know everyone hates a survey, so I’ll start by reassuring you that this one isn’t painful and takes just six minutes. I also understand that people might not, at first glance, see the value in contributing to this. I wish I could offer you a tangible incentive but as it is an un-funded Uni project my resources are… well… nil.

What I will say, is that through the research I’ve conducted so far, it feels like the co-working picture in Sheffield is about to change. By sharing why we use co-working spaces and what we value about them, my hope is that we can positively influence that change. All surveys are anonymous and I’m not looking at or releasing data in relation to any particular space or person, nor am I collecting contacts: I’m interested in building a picture of who we are and what we value in Sheffield. I’d love to share the outcomes of this with you too, if it’s of interest. 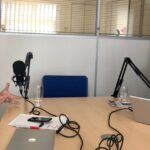 Episode 18: Chris Roberts on growing a collective with... Previous
Episode 19: Helen Milner on the Good Things story and... Next 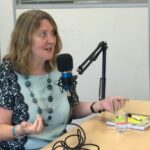