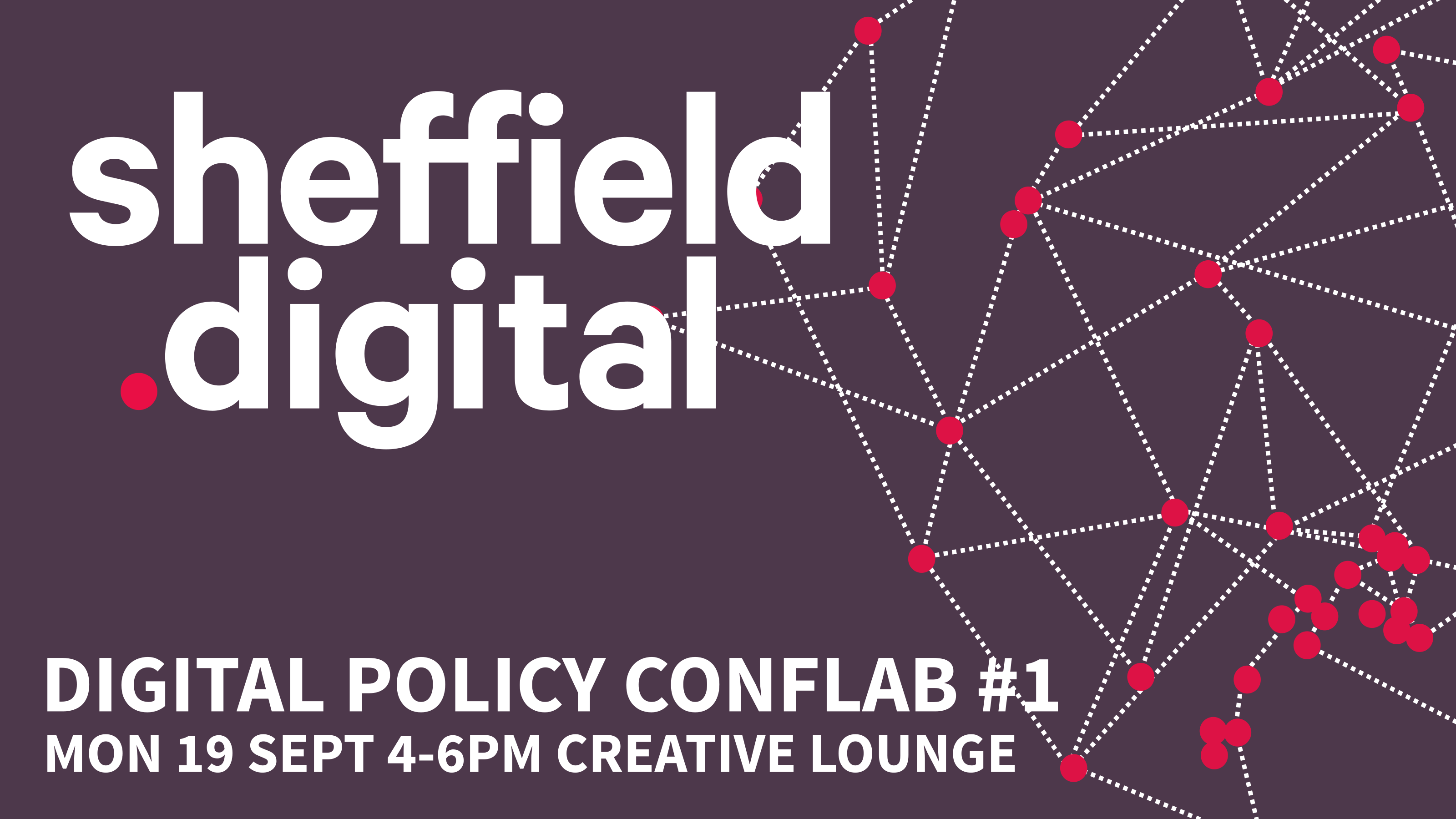 Following on from the outline policy framework I talked about back in July, we’re going to hold an open session to discuss digital policy on the 19th September between 4 and 6pm in the Creative Lounge at the Workstation.

As I’ve said previously, we think it’s important that we have a strong idea of which areas are important to the growth of the digital sector in the city and wider region, and what we should be impressing on policy makers at the City Council, Local Enterprise Partnership, Combined Authority and the soon to be established Mayor’s office. So, the framework is essentially a list of the things we want to be on their agenda when it comes to the digital development of the region over the next ten years and beyond.

It’s important to note, though, that this is not a list of things we want the ‘powers-that-be’ (PTB) to simply deliver for us. Rather, they are topics against which the PTB should be aligning policy, setting targets and encouraging all the actors in the region, big and small, to rally around and support.

The purpose of the Conflab is to get people from the local tech community together to discuss these ideas and figure out what’s missing, what’s confusing, what’s understood, what’s daft, etc. But also, it’s an opportunity to share information about what’s already going on and planned in the areas under discussion.

We’re planning hosting a Conflab like this at least once a quarter, and as this is the first one we’re not sure how many people are likely to come and what format will work best. Our expectation is that we’ll spend the first hour collectively going through the list briefly addressing the following questions:

…and in the second half, if enough people are present and interested, we’ll divide into groups to look at specific areas in more detail and imagine what could be done and by whom.

Take a look at the previous post to see the topics covered in the outline framework – if there’s a topic or two that you’re particularly passionate about, do let me know and come along on the 19th to debate it.

Register for the event here

As always, you can comment in a number of ways: 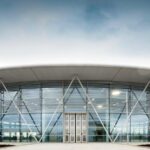 Three ways to pitch your start-up Previous
New resources to support teachers delivering the computing... Next

‘Make yourself at home’ is a new city-wide initiative to support the economic recovery of our businesses and communities.