Getting an early handle on the implications of Brexit on the national and local tech sector... 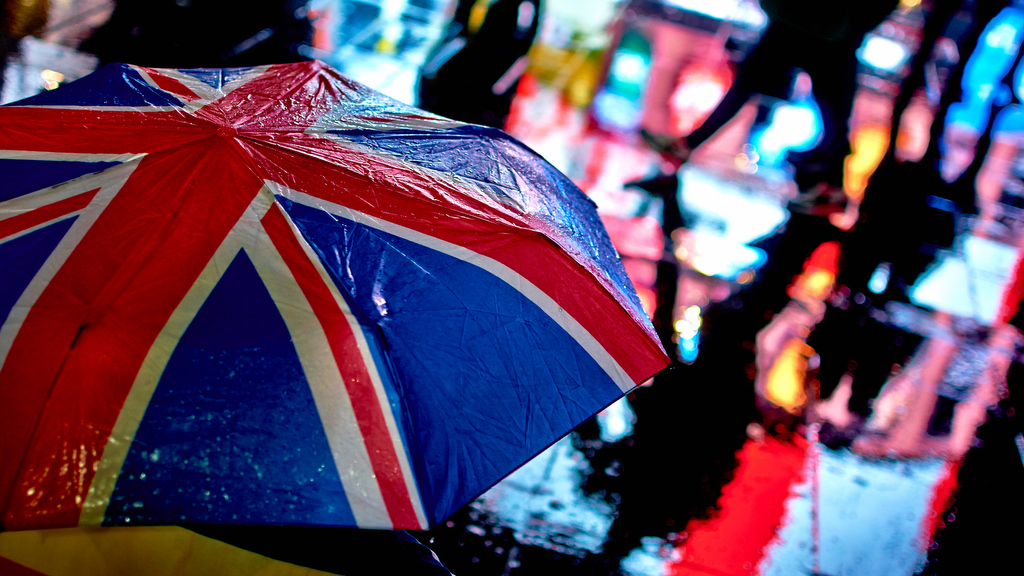 Following the result of the referendum last Friday, I’ve started to compile a list of resources related to the UK’s withdrawal from the European Union that will most likely impact our tech sector.

Some of these are specific to our sector, and some apply generally to business and investment. Obviously, this is not a comprehensive list, and I will add to it as the situation evolves.

This is also intended for dealing with the practicalities of Brexit – I am trying to avoid ideological commentaries, and I’d appreciate if value laden arguments were held to a minimum in the comments and in other conversations as well. Let’s concentrate on what is happening, and what is likely to happen.

Generally the concerns expressed in the articles listed below revolve around data compliance, investment and access to talent, however one aspect I think is going a bit under-reported is the UK’s access to the forthcoming European Digital Single Market, which I wrote about a while ago.

In terms of what Brexit means for the tech sector here in Sheffield, I think the main questions are:

Comments from a number of local city leaders can be found in this article from the Star: Politicians, business leaders and universities on ‘Brexit’.

Please let me know if you discover new, insightful articles as time goes on and I will update the list below; and comment below or on Twitter or Slack.

Hello, world. Britain has dared to dream and is open for business – Rohan Silva (@silva) – The Times

^ that article is behind a firewall, but was addressed on the Financial Times Alphaville blog which provides the gist of it:

Brexit and you: what’s next for digital laws? – Heather Burns (@WebDevLaw) – WebDevLaw Blog 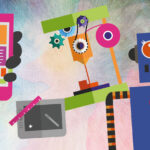 Sheffield's Tech Talent Pipeline - where is it? Previous
TechTrade Yorkshire launched for September 2016 Next

One of the UK’s leading colleges has joined the Sheffield Digital family.

No Deal Brexit – Guidance and Videos

Following the event last Wednesday in which Dom Hallas from Coadec presented the Government's official advice for tech firms in the event of a disorderly exit from the EU, here is the guidance document itself as well as videos from the event.