Devolution – what does it mean for the tech sector? 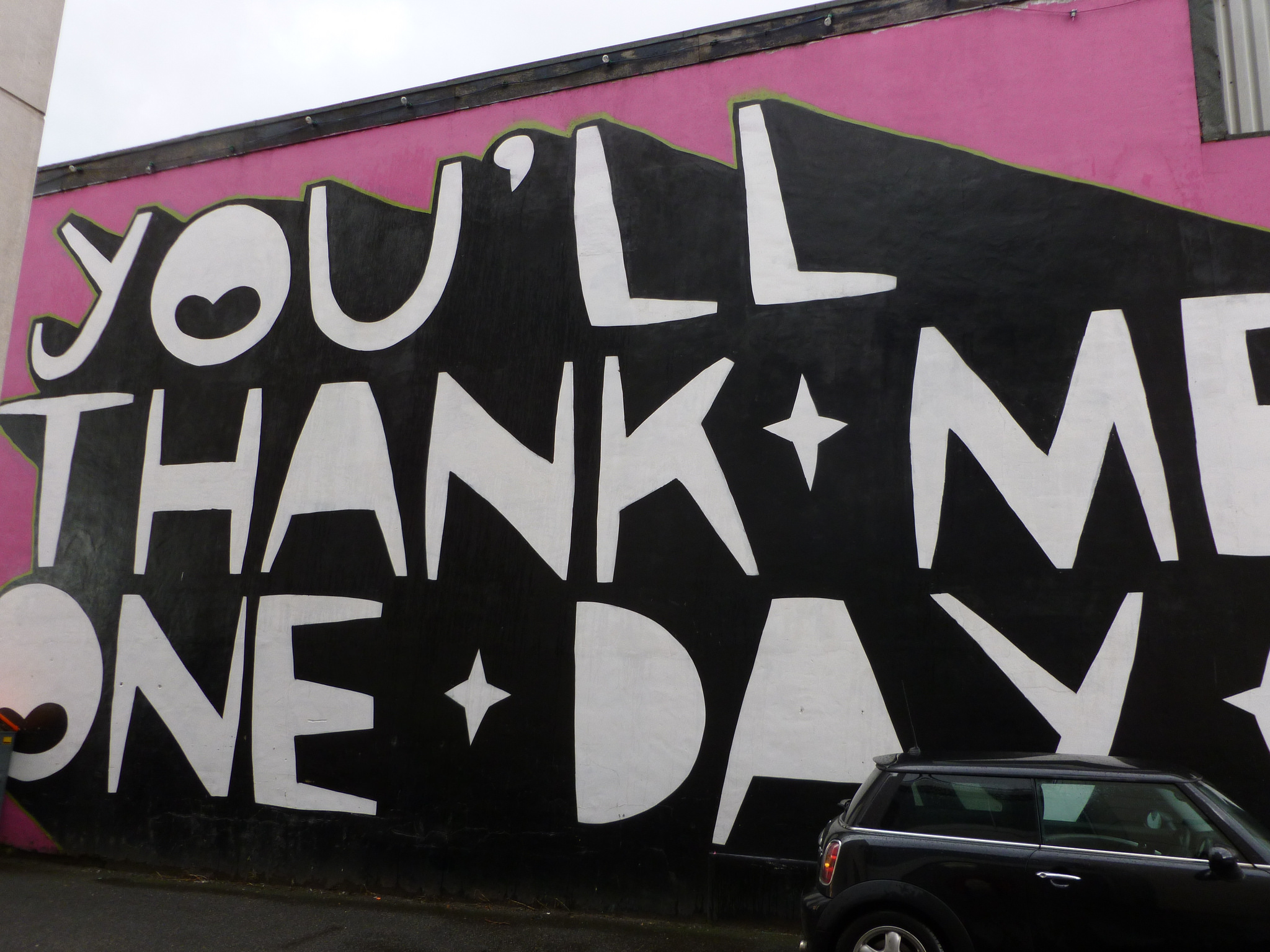 Last week I attended an event at the Electric Works called “Devolution – the future for Sheffield”, which was a series of talks and roundtable discussion, hosted by Sheffield First Partnership.

The event was convened to:

Over the course of the morning, we heard from Councillor Leigh Bramall (Cabinet Member for Business, Skills and Development), Ben Harrison from the Centre for Cities, Prof Matthew Flinders (from the Politics dept at UoS), and John Mothersole (the Chief Exec of Sheffield City Council).

I was interested to gain a deeper understanding of the devolution process, and also to try to work out how it might impact on the digital sector in the city and beyond it.

So, in this vein, I’m going to take info from all of these speakers and divide this post into three parts:

So. Are you sitting comfortably…?

What is devolution really about?

Here are some important points:

What deal is currently on the table?

Anyway, “Sheffield’s” devolution deal is not currently complete, but a number of key provisions have already been agreed:

This wasn’t completely clear, but as I understand it the devolution agreement is being offered on an ‘opt-in’ basis to the areas within the Sheffield City Region, and this will be written in to the constitution.

Why should we care about it?

Good question. Perhaps we should care about it more as citizens, than as business owners and workers. I think it’s certainly true that not enough has been done so far to educate local people about this – public engagement seems to consist of meetings such as the one I attended (which was hardly inclusive as it consisted of self-engaged & interested people) and a public consultation which was advertised in the local press and which finished last Friday. I can report that the lack of engagement, accessible & simple information and debate, especially on social media, was re-iterated to the negotiating authorities very strongly following the round table debates.

That said, though, if we accept that the authorities negotiating on the city’s behalf are doing so in good faith, and the rationale for devolution (achieving parity of city performance with other developed nations) is a strong one that the evidence supports, then the prize is that more of the city’s income stays within the local economy, and that we (collectively and democratically) gain far greater control of planning, education, skills, economic development, transport, infrastructure and inward investment than we have currently. Which should be very good news for all businesses whether they are tech businesses or not.

Furthermore, the drivers for devolution are very closely related to a vision of the future UK economy which is dominated by high-skilled, highly innovative, digital and technology companies, which prefer to operate from within cities, and look to attract people who also prefer to live within cities. Thus, if devolution is successful here, it will necessarily also focus on the health and development of our industry and support all of us in our attempts to grow.

For these reasons, I think we should regard these developments with some hope. And while we need to hold our authorities to account, and push for more transparency, more information and more engagement with the public, we should also help push at the open door that this moment in political time affords. For all we know it could close again quite soon… 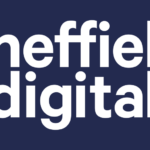 We've had a facelift Previous
Tech for Troops Next 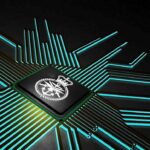 Make sure your company is part of a new directory that will be shared with Chinese businesses. Respond by 7th March.

During 2016 several local ‘anchor institutions’ worked together to articulate a vision for the region’s future, and how to get there...