Round 3 of this Innovate UK funding is now open.

This Sheffield company dominates its market in the UK and is expanding into North America.

Back in 2003, an enthusiastic young radio presenter became interested in the web and started building sites in his spare time. He showed what he was doing to a producer at the station, who said “You know, we could sell that to radio stations” . . . The station was Sheffield’s Hallam FM, the presenter

Join 750+ readers and get the latest from Sheffield's digital sector sent to your inbox every fortnight.

If you value what we do, please…

Find out more about our founder members...

More about our associate sponsors... 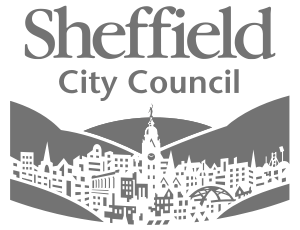 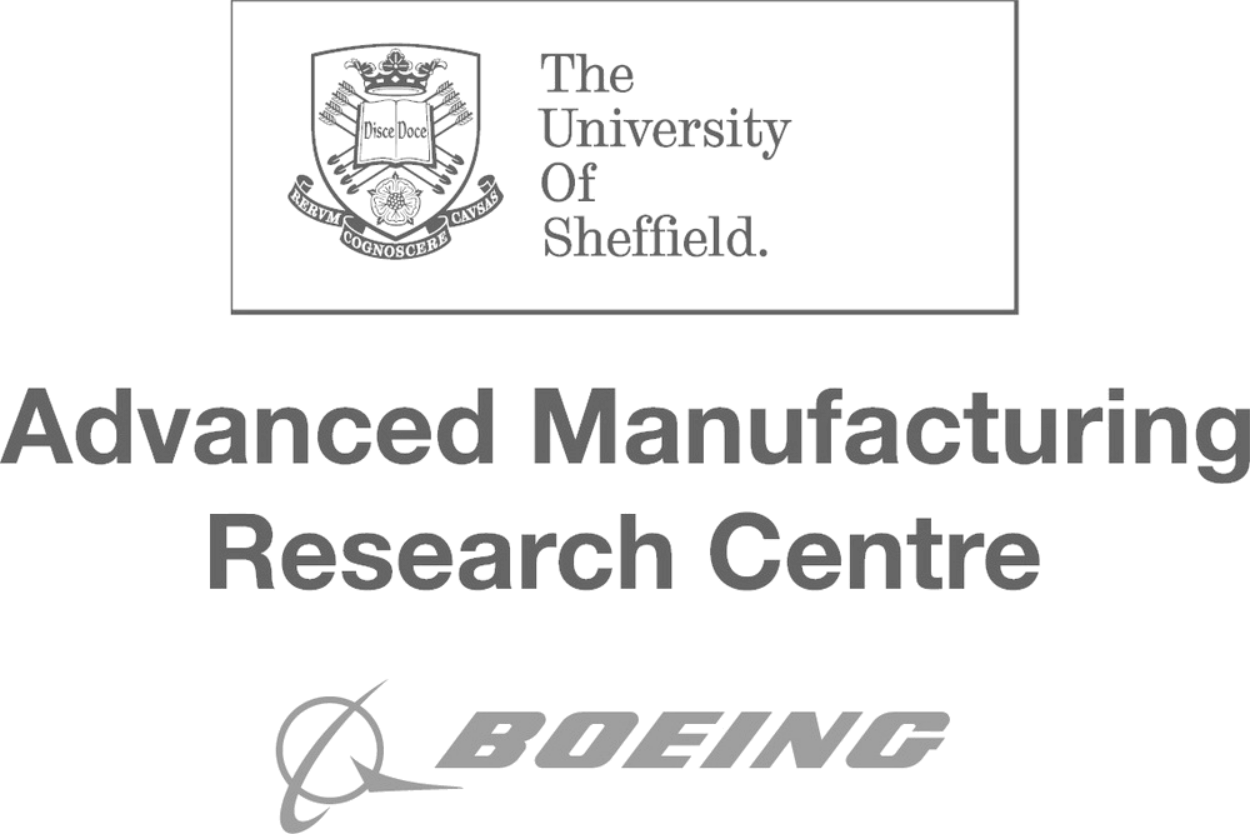 Find out more about our regional partners...

Who is Sheffield Digital?

The association for Sheffield's digital industries. We connect people who work in tech, share job opportunities, promote meetups, and create a podcast. Join us!

@EV_Mina This is a fantastic account about your experience of the scheme, and it really is wonderful to learn about… https://t.co/sWjAQRVKHw

This is a really thorough and positive post on the power of mentoring, and how our scheme is going for both mentor… https://t.co/X1F3596GHW

RT @WeAreTEAMSY: 📣 We are hiring for an exciting new role with The University of Sheffield! We are looking for an Engagement Manager to d…