A quick primer on some ways tech firms can save on their tax. 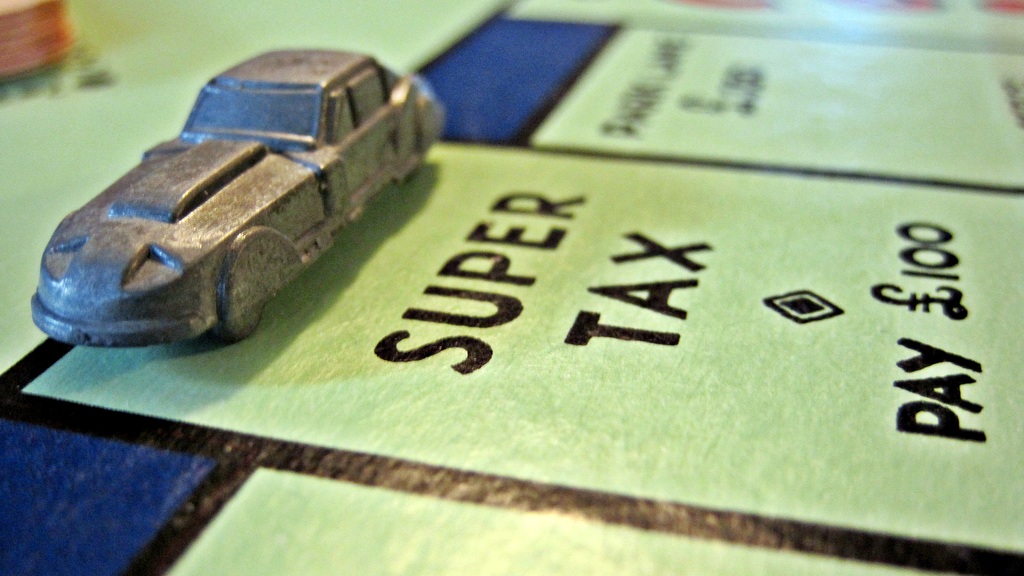 Research and Development Tax Credits and Patent Boxing are UK Government schemes, intended to encourage and reward firms that create new technological advances and value for the British economy. While a large proportion of more established companies avail themselves of one or both of these schemes, I suspect that many newer and smaller firms don’t realise how much they could gain from them.

So I thought I’d explain very briefly what they are and how you could make them work for you.

These were introduced about 15 years ago and are sometimes known as Innovation Tax Credits. Officially the scheme is called “Research and development tax relief” and full details can be found at the Gov.UK website.

Essentially, the scheme lets firms deduct a proportion of what they spend on R&D from their corporation tax, or if they make a loss they can receive a lump sum.

The amount they can deduct depends on the size of the firm – Small and Medium-sized Enterprises (SMEs) can deduct 230% of their R&D expenditure, while large firms can deduct 130%.

So, this is definitely worth having (one CEO of a local engineering firm told me that they try to do as much qualifying work as they can, as every pound they spend on it effectively results in 30p of profit before they’ve even gained anything from the work itself! It does depend how big your corporation tax bill is in the first place of course..)

So, the question then is: what kind of work qualifies, especially for digital firms?

According to the guidelines:

The key phrases in that statement are “overall knowledge” – i.e. it needs to be something that no one has done in exactly the same way before – and “technological uncertainty” – the advance has to solve a problem the solution to which wasn’t obvious at the outset. So building a simple website isn’t going to qualify no matter what the content is, but developing a piece of open source software certainly might.

The R&D work also needs to be in the form of a project, and you can claim for the costs that relate to the running of that project, not just the R&D work itself.

It’s also worth noting that claims can be retrospective – for up to two financial years prior to the current one.

The process of working out what you can claim for, and how to prepare the paperwork about it, etc. is often a complex and time-consuming process – which is why many firms don’t bother looking into it fully. However, there are several specialist firms, locally and nationally, who will help you through this process, and there are some that have experience working with digital firms. I’m not going to recommend any specifically, but if you talk to one do ask whether they have experience in doing this kind of work for tech firms. In addition, many of them only charge a percentage of whatever they manage to save you – usually around 10-20% depending on the service.

I’d be very interested to hear of people’s experiences applying for this tax relief, so please leave a comment or discuss it on Slack.

The Patent Box scheme was introduced in 2013, and allows firms to apply a lower rate of corporation tax on profits derived from patented inventions. Full info on this can also be found on the Gov.UK website.

Obviously, in order to take advantage of this scheme a firm needs to hold at least one patent, or have an exclusive license to use it, and be making money from it.

If you can show the profit that is accrued directly from a patent, including such things as licensing or infringement penalties, you can elect to use the Patent Box scheme to reduce your corporation tax by a proportion of that patent-related profit.

The amount you can deduct depends on the year you’re claiming for (the proportion is increasing steadily from 60% in 2013/14 to 100% in 2016/17) which is then applied to a simple formula that takes your existing corporation tax rates into account.

Again, it’s worth getting professional advice if you think you could take advantage of this, and may be a good reason to go through the process of securing a patent in the first place.

In addition to these two, there are a number of other Government schemes to reduce the tax burden on creative and tech firms.

There’s the R&D Capital Allowance (which lets you claim for equipment and premises purchased for R&D activity), and the R&D Expenditure Credit (which is to encourage large firms to spend more on R&D).

In addition there are several schemes specifically for the Creative Industries, namely:

If you’re working on a digital project in any of these areas, you may quality for the incentive as well. 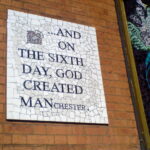 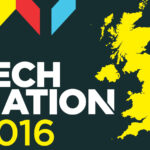 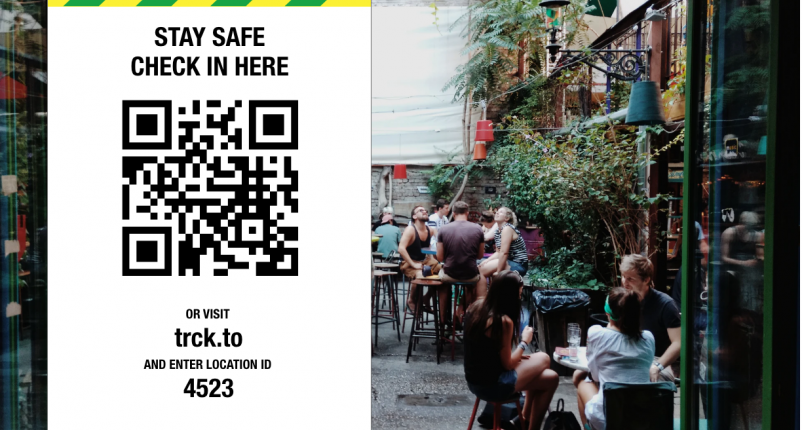 Responding to the pandemic through innovation and creativity

The tech sector was quick to respond to the impact of COVID-19. Here are just a few of the innovations born out of the pandemic in Sheffield City Region.

Important information about the new tax rules for people operating through a Personal Service Company, and businesses that use them.